It seems David Cole is very much stuck in conflict mode. Why? He just wants to be noticed because in reality he is a nobody. A very dangerous nobody.

Mr Cole wants people to die from disease. Probably so he can then say the diseases were deliberately introduced.

It was once claimed by the ABC that Mr Cole was a very generous man indeed! LINK

It would appear Mr Cole is generous in promoting death these days. LINK

His anti-vax position is more about Mr Cole’s need to be noticed, his need for conflict in what would otherwise be a nothing life. 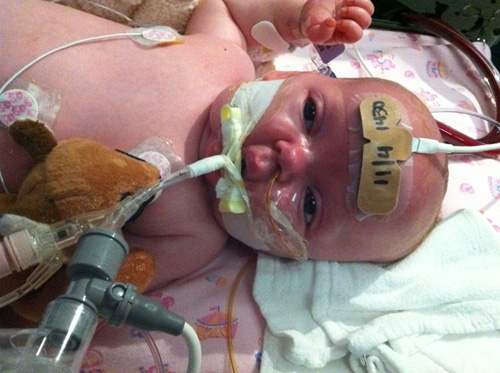 Mr Cole wants to kill your kids and you with disease by being against vaccination.