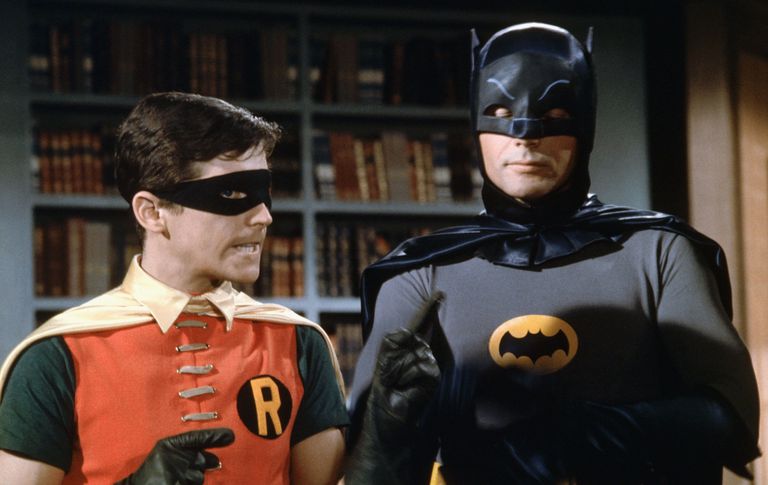 Robin: What are we going to do?

Batman: We are off to play golf with Commissioner Chalker then we are having cocktails with the Chief Minister!

Robin: So it is true Batman? We have sold out?

Batman: No Robin, we have been bought out. We now represent a number of mining and energy interests and will lobby on their behalf.