In the Northern Territory there must be one law for all. If the CLP is elected at the next NT election an introduce the cane it may reduce the number of people filling the prisons and work camps.

Currently most people in the NT who are incarcerated are black so what would be the difference if most people being caned in the NT are black. The cane is short and sharp. There is one issue, medical exemptions and we guess few people would ever get caned.

But first, if there is a future CLP government wishing to introduce the cane they would have to waste several million dollars on fact finding missions overseas. Then there is the matter of the Caning Commissioner aka the “Stroking” Commissioner, some old CLP hack or crony would have to be appointed. Preferably the appointee will have alcoholic and nepotistic tendencies. 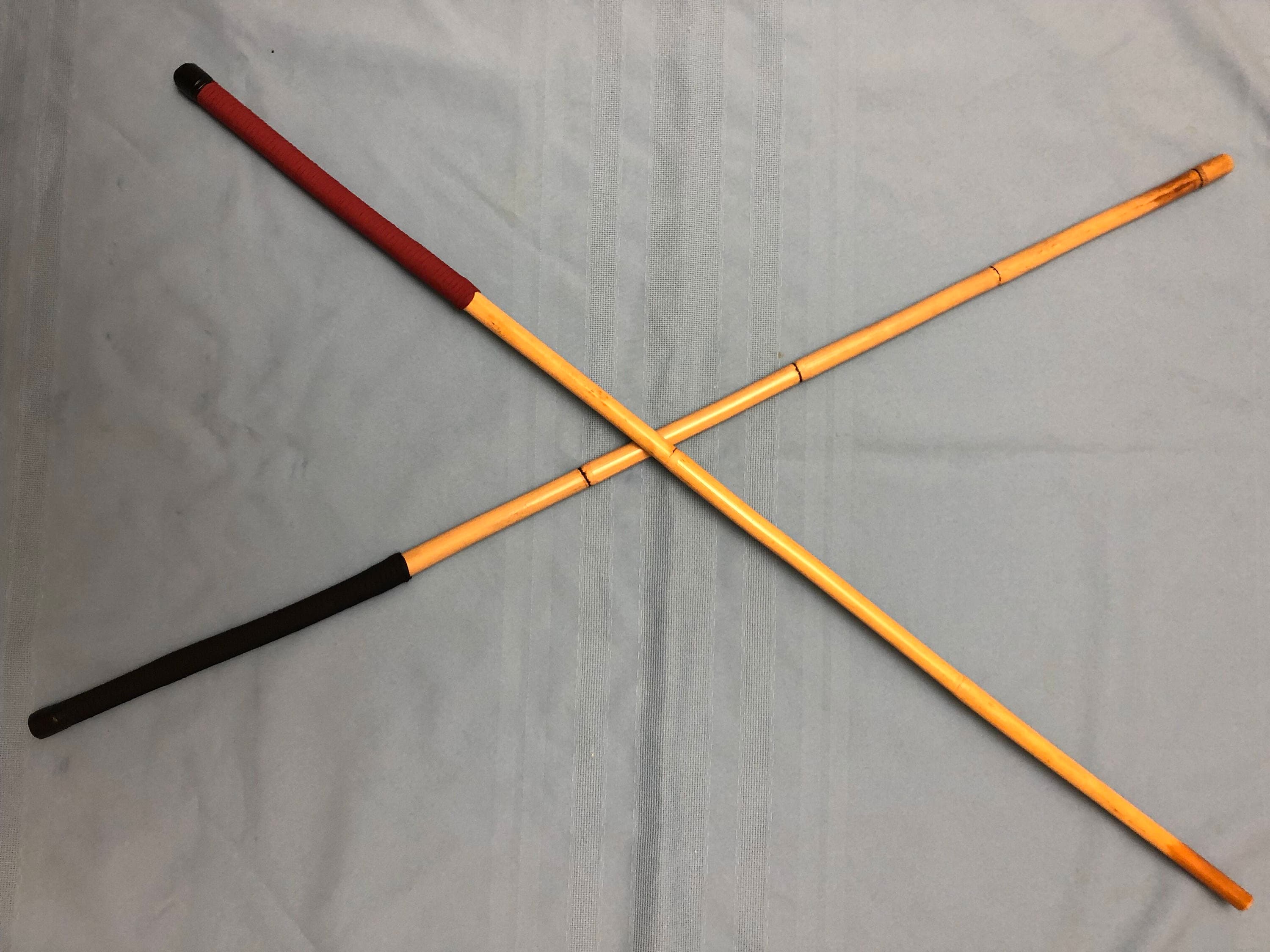 Caning could be a money spinner if TV rights were sold.

We doubt whether the Commonwealth would allow caning. It would be a bad look internationally.

This debate does bring up the same old question, why are so many Aboriginals locked up in prison in the NT?