Lets inject ourselves and die! Why not? Well for one Kevin Andrews and others had the law over-ruled from Canberra. Is euthanasia a hill to die on for the NT? Euthanasia is not the NT and it is only an example of the problem of being a Territory and not a State in Australia.

Does the Territory need euthanasia perhaps it does. Many people in pain wish to die rather than suffer. That is their business and if done under controlled circumstances it can work.

The Territory could have a number of great laws but the Commonwealth will always be the problem.

Make Cannabis legal under tight control and see tax revenues go through the roof. A grass fueled economy where people can die if they like, a win win. 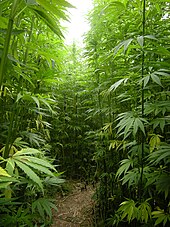