Sandra from Bellamack has sent us an email suggesting that we are too hard on Kent Rowe and have defamed him.

We thank Sandra for her opinion.

Wow, it would be interesting being in the NT Supreme Court and being able to only say five words Kent, Rowe, Rape, Labor and Party. What fun!

Seems Sandra has hit the sad trombone wall. Next complaint?

Will KW catch on as the new BLM in the NT? Just sayin!

Take a reality check and look at what is really going on in the NT.

Sure there is a crime wave. But the real wave is the B&B wave. People want a bed and a feed. Two places to get that on the government tit. Hospitals and prisons. Show up to a hospital emergency department feigning some medical ailment and get admitted or commit a crime. Hospitals and prisons keep itinerants (longrassers) off the streets and other public areas.

Ay you mob, I going RDH! 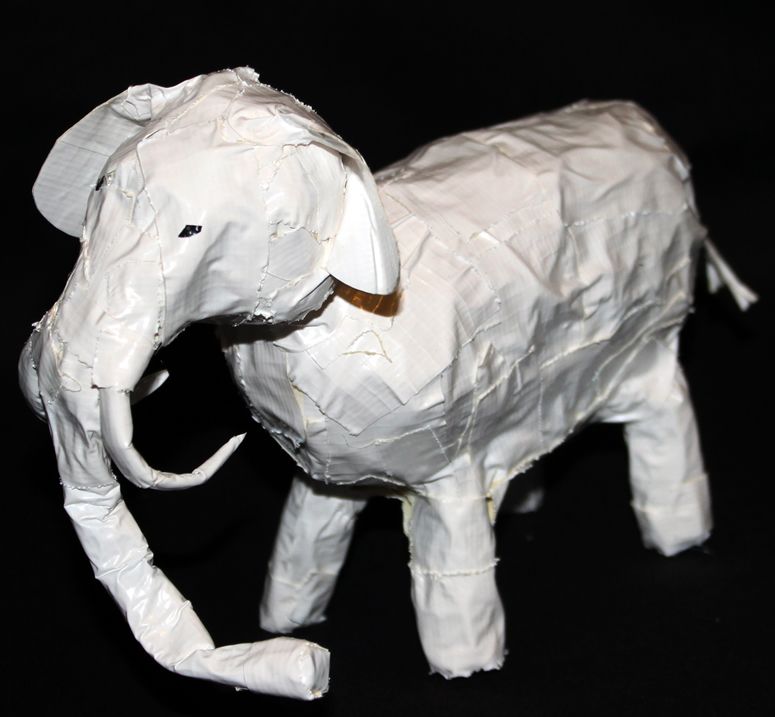 Miss Eva will it be like the one you made in Cavenagh Street? No need for Halloween in the Northern Territory every night spooky people are out trick or treating!

The ABC decided not to publish a name see the link article. LINK

Here is the court list that may assist you in identifying the convicted criminal. NTSC-Daily-Court-List

We believe the the actual saying goes something like: all piss and wind like a barber’s cat.

The Trust receives emails from time to time that are just piss and wind. Here are two emails from a person claiming to be a George Mamouzellos.

We never saw any videos from the sender of these emails. If the videos are boring and nothing illegal is taking place what is the point of bringing them to our attention? As for public servants going to prison, unlikely from we have read.

Seems George has had a checkered history, described as a “Wannabe Mayor” and by the term “Tzatziki-gate” among others.

Public bus safety has been a joke in the NT for decades. Image a security system that does not involve the security officers actually being on buses but rather using vehicles always. Ever heard of deterrence? As ever in the NT someone has to be seriously injured before anything is done.

THE ELEPHANT IN THE ROOM?