With talk of calls for a COVID death royal commission it can be seen that Australia and Australians are becoming a world joke. The fact is people die of the disease called COVID. If your 90 year old granny dies of COVID it might be sad but it is reality.

There is absolutely no need for any COVID royal commissions.

As for Aboriginals and COVID, no surprises there at comorbidity central. Once again no need for any investigations or royal commissions because the solutions have been known for decades.

Then we come to some whinging about COVID at the Nightcliff renal clinic. The Trust has to wonder why that clinic underwent a substantial renovation and remained in that small site in Nightcliff given the growing numbers of renal patients? Oh yes it is located in the electorate held by the Health Minister.

The renal clinic at Nightcliff has had continual problems prior to the pandemic of renal patients missing dialysis so nothing much is new.

Our conclusions are that COVID can kill you, getting vaccinated reduces the risk of death and Aboriginal housing has not been addressed by all levels of government. As for choices about seeking medical treatment those are matters for the individual.

Politics and religion, like pouring water into a hot fries cooker at McDonald’s.

Religious groups that decide to operate outside the law, that lobby and influence politicians, must be considered dangerous.

KEEP RELIGION OUT OF POLITICS

An amazing article in The Lancet from 2019. LINK

Natasha Fyles seemed unable to answer with confidence when asked about the capabilities of NT Health once the borders open in July. Territorians should have concern, just look at the State of Victoria AKA pandemic central.

Victoria can now be seen as a “soft cock” jurisdiction where people in quarantine can select to be tested or not. What a joke. With this attitude how can you trust anyone entering the NT?

“how can you trust anyone entering the NT?”

Rumours abound in health circles about plans to have Aboriginal people micro-chipped for health reasons in light of the Covid-19 pandemic. A source states that “monitoring of Aboriginal people by the use of sophisticated technologies can enhance health outcomes”.

Above an artists mock up of how the chip will be marketed in what has been termed operation Yiraka. We are seeking clarification from Services Australia.

Michael Gunner was recently hijacked. During a staged press conference at Karama Shopping Centre Gunner had to retreat to his car and speed off when June Mills hijacked the proceedings. This technique works well when you have advance notice of where our politicians will be. 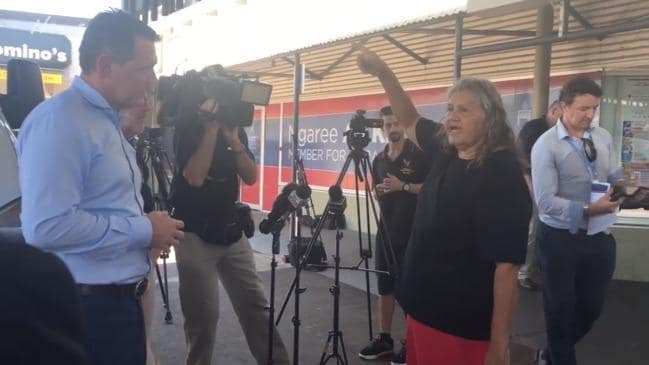 CHIEF Minister Michael Gunner faced a hostile reception at a press conference in Karama this afternoon.

But the press conference was gatecrashed by Larrakia elder June Mills, who gave the Chief Minister a lengthy spray about law and order, fracking and grog policy.

Ms Mills said the Gunner Government’s policy of putting cops on bottlos was a “continued criminalisation” of Aboriginal people.

Mr Gunner took the bollocking from Ms Mills quietly until he was ushered into a waiting car and driven off. 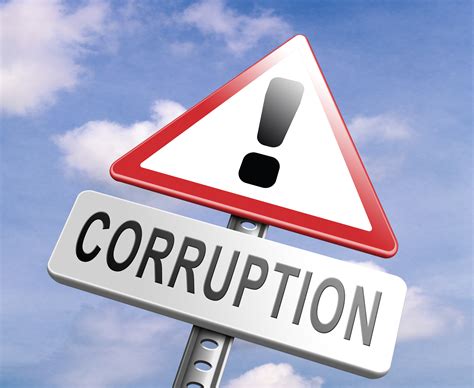