Lobbying, which is the act of attempting to influence decisions made by government officials, can play an important role in the democratic process by allowing individuals and groups to share their perspectives and concerns with decision-makers. However, if not regulated, it can also lead to problems such as corruption and the undue influence of special interests over public policy.

Here are a few reasons why lobbying should be regulated:

Overall, lobbying regulations can help to ensure that the democratic process remains fair, transparent, and accountable to the public. By providing oversight and transparency to lobbying activities, regulations help to prevent corruption, undue influence, and conflicts of interest, and promote ethical standards. 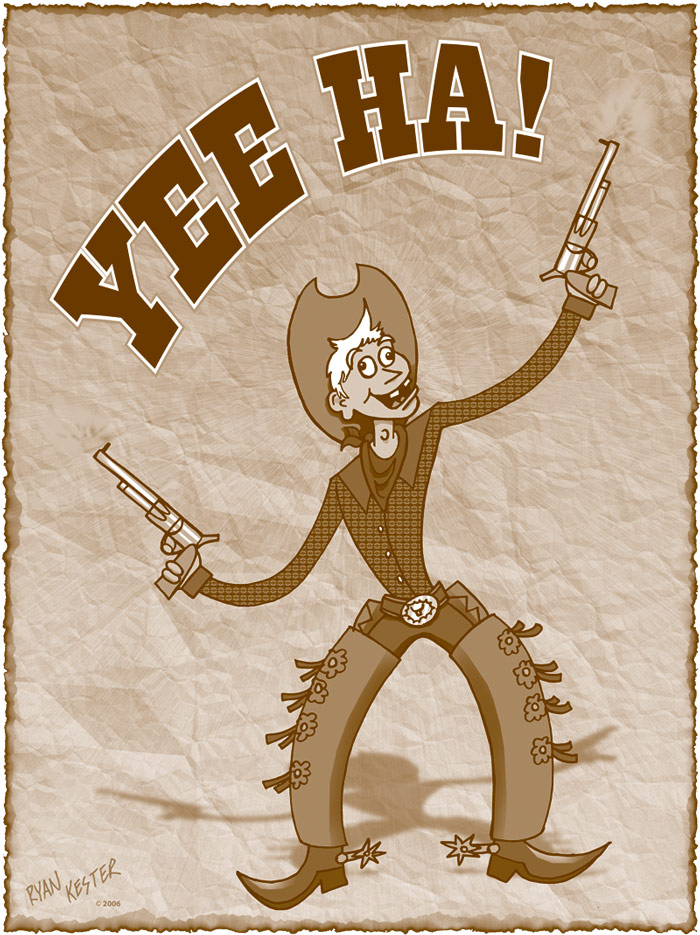 But she has not really started yet! Just wait to old mate Michael Gunner becomes a lobbyist for Andrew Forrest.

As we predicted Michael Gunner is now essentially a lobbyist. We expect that Gunner will be seeking NT Government largesse for his new masters.

This why the NT needs legislation to control lobbyists. Labor will not do it and the CLP has been totally silent.

Both Labor and the CLP have failed us all. Not a peep on legislation to rein in lobbyists.

Who knows what motivates our elected members to do nothing! 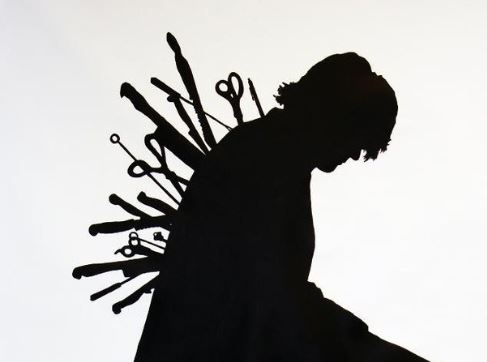