Territorians are in a panic at the moment. Some want lock outs, lock ins or lock downs while others are painting horror scenarios about the NT Health Department.

Australians are in a panic about getting Rapid Antigen Test kits. 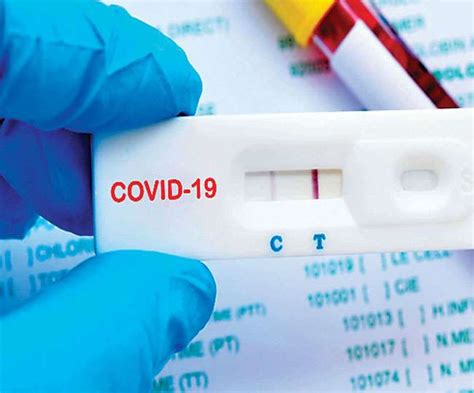 Why? Panic caused by government. It would seem that Australian politicians revel in this public panic. Australian people are sheep. They fail to see the real issues and are just followers of politically induced panic that is aided by a sensationalist mass media.

When we get old we die. This is a fact. So there is nothing new nor novel about an 85 year old dying. Why does the media make a song and dance about an 85 year old dying from COVID? Most often if we drill down into the facts we discover the deceased had a number of other health issues besides COVID. This comorbidity is conveniently omitted by the media in the interests of sensationalism.

And we can note the same approach in the headline 35 Year old Body Builder Dies of COVID, we later discover that the 35 year old had diabetes and his toes amputated.

Australians are manipulated like lab rats by politicians and the media. 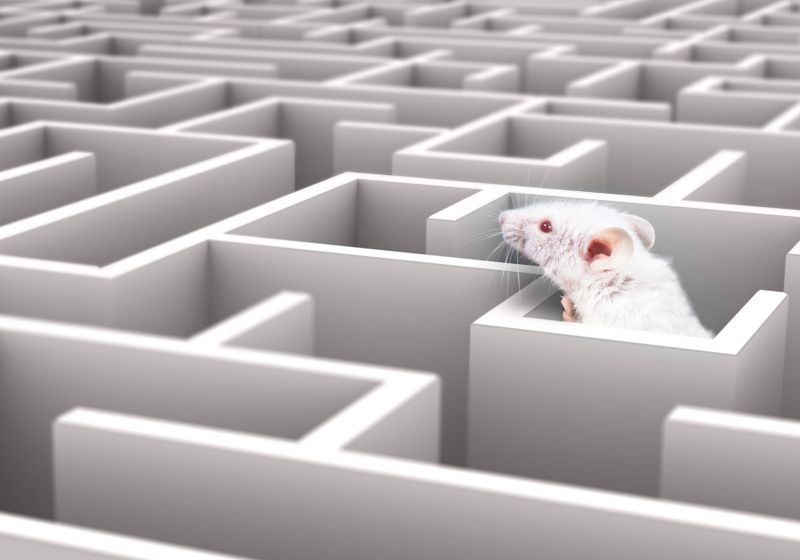 The idea of vaccination is to reduce the risk of people developing life threatening symptoms of COVID. People who are not healthy even if vaccinated have a greater risk of developing complications from COVID.

So if most people are vaccinated then the NT should be open for business.

Seems the NT Government is backtracking on vaccination rates. The NT cannot remain half closed forever.

Drop the quarantine and get on with business while continuing with vaccinations.

As for COVID deaths in the NT, the government needs to fess up on comorbidity.

Don’t panic, we know what we are doing! We have a plan, a roadmap. The Northern Territory Government is just making it up as they go along. Ultimately only one thing matters in the pandemic, winning the next election. Keep the deaths down and hospitals from being overloaded.

Would the CLP opposition do any better? We doubt it.

Where are the protests about corruption in the Northern Territory? Where are the angry mobs with placards chanting in the streets?

Nothing but silence, not a peep.

Territorians are turning out to be cretins of the highest order when it comes to fighting corruption. Talk about do nothings.

The Trust challenges the people of the Northern Territory to do something about corruption. This could include:

The Trust believes that ICAC Commissioner Michael Riches is turning people off reporting corruption. Riches is making people believe that no action will be taken except to those who report corruption.

It was Nazi war leader Albert Speer who came up with excuse that he should have known but did not know, Speer also stated that he turned his back on things he did not know. Quite amazing but Speer managed to convince a majority of judges at the Nuremberg war crimes trials that he was not so bad and was therefore not sentenced to death.

We do not like to use references to war criminals. However the Speer defence of not knowing when he should have and turning his back on things he should have known almost fits perfectly with the way Michael Riches is operating ICAC.

It seems that Riches is turning his back on corruption, that he is selecting what he knows and does not know. He hardly inspires confidence to any would-be whistleblower.

From the perspective of The Trust it would appear that Riches is diluting the ICAC, making it weaker. Is he doing the bidding of politicians such as Michael Gunner?

NT ICAC: Hello how can we help you?

Whistleblower: I want to report some corruption.

NT ICAC: Can you place a dollar value on the level of corruption?

NT ICAC: Commissioner Riches has thresholds for corruption. $50,000 is simply too small. And because $50,000 does not reach the threshold amount ICAC now has to report you to your line manager. Is there anything else I can help you with?

Trust members are sick and tired of reading and hearing about the “sooks” who refuse to get vaccinated. Some of these idiots have made death threats to politicians over the issue of vaccination. We hope that are sent prison and receive another type of injection!

All this energy used to fight vaccination would be better placed in the fight against real corruption.

Michael Riches has come up to the Territory for a holiday!

Michael Riches is the commissioner who came, did not see, did not hear and said absolutely nothing about the corruption he turned his back on.