The NT appears to be at war with itself. Schools in chaos, hospitals overloaded, shopping centres unsafe, police being used like security guards and youths rampaging every night. How did we get to this point?

We lay the blame at the feet of our elected members. 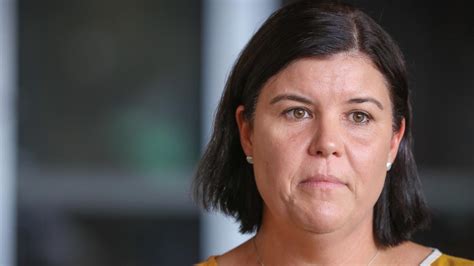 Will the future of policing remote NT communities have a high tech solution? Perhaps we have a lot to learn from China? 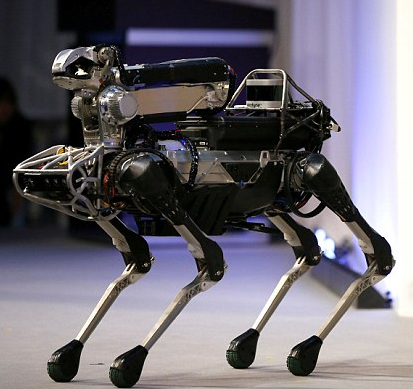 And yes this robot “dog” can be painted in a culturally appropriate livery.

Vehicles in the future will also be controlled by the state. Your car will not function if you have digressed.

Will NT Police Commissioner Jamie Chalker be tempted to set up Zachary Rolfe?

Will the NT Government be engaging in constructive dismissal in regard to Rolfe?

We suggest that the NT Government get out the kid gloves. 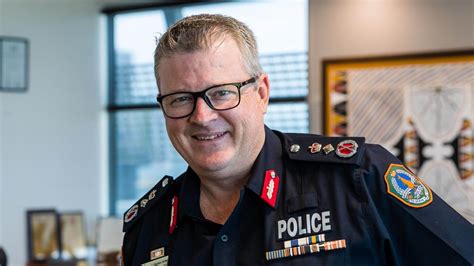 Will Chalker Be Able To Help Himself?

What will the NT’s kid gloves be loaded with?

Call us cynical if you like. We think Natasha Fyles will be the same as Michael Gunner. Nothing will change in Dysfunction Australia. 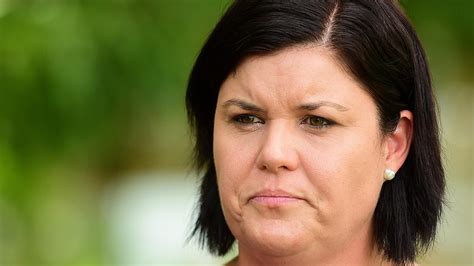 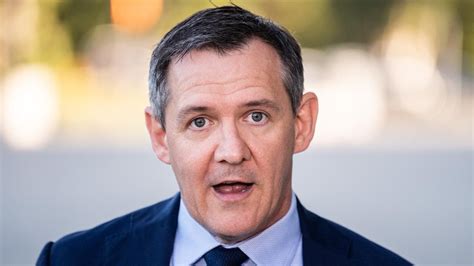 Jamie Chalker seems to be on the nose with many serving police officers in the Northern Territory. However the Police Commissioner is not appointed by ballot within the police force.

Just imagine if the public could elect the Police Commissioner, Zachary Rolfe could stand for election and who knows? 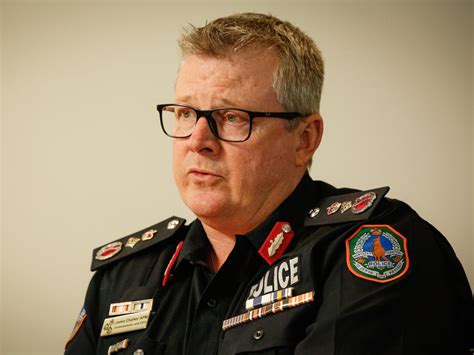 The Northern Territory Government has a practice of backing their management people to the hilt no matter what they do. The government is happy to spend millions in the courts defending the actions of their incompetent managers.

Welcome to Dysfunction Australia, we used to be called the Northern Territory.

Round and round we go achieving absolutely nothing at all.

We have to call it as it is. The Northern Territory has an Aboriginal crime problem. The fact that the majority of those incarcerated in the NT are Aboriginal says it all.

The recent events in Wadeye and numerous other communities in the NT suggest there is a crime rampage.

No doubt Police Commissioner Jamie Chalker will be doing his best to keep “a lid on things” for his masters. 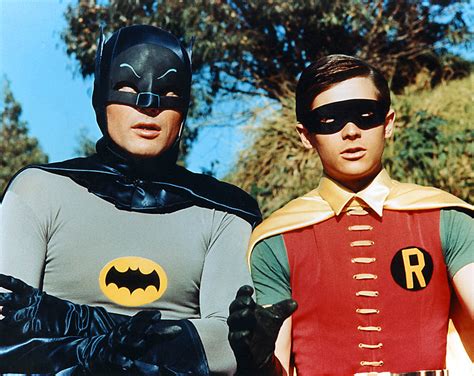 Batman: This is not a time for levity boy wonder. Recent events in the community of Wadeye suggest that we will be entering a period of spin.

Robin: Does that mean that the Gunner Government will start a distraction?

Batman: What does a liar do when he’s dead?

Another great project from Dysfunction Australia.

You can get it shootin in Yuendumu,

You can get hittin a roo,

You can get employin your mates

Matta of fact we’ve got it now,

The appointment of Matthew Grant to ICAC looked dodgy from day one. Now he works for the NT Police. This looks just as dodgy. It looks even more dodgy now there is an ICAC investigation into the Rolfe matter.

Remember that Grant has a brother who is the Chief Justice of the NT Supreme Court.