The Trust has published several posts regarding the use of the cane as a potential penalty in the NT. Probably someone in the CLP has been reading our posts.

Chris Walsh from the NT Independent has got it all wrong with his KKK take on the idea of the cane.

We would go one further and have a chain gang working the Stuart Highway. 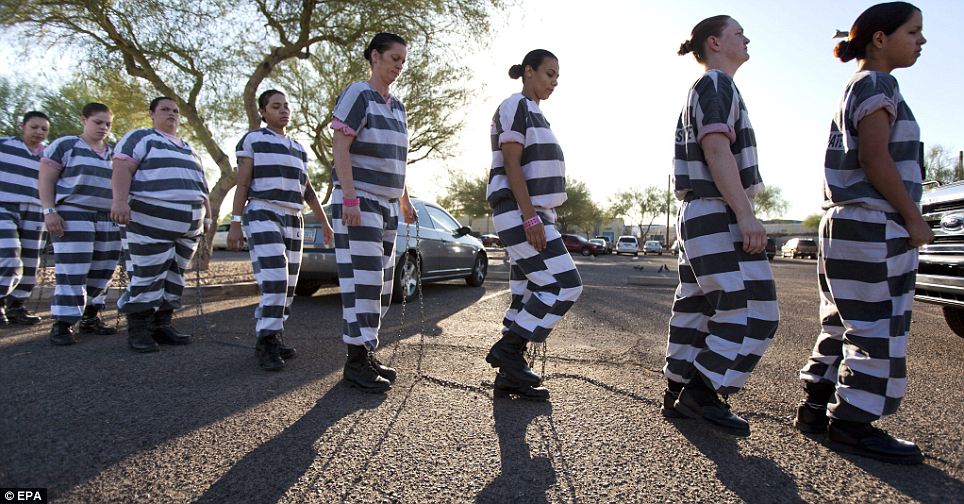 Perhaps the CLP had their own “Wannsee Conference”?

NT Independent owner Owen Pike should be lobbying the NT Government for a grant. Lots of other businesses and organisations seem to have the ear of the government when it comes to government money.

And so the stoush continues between the NT Independent and the NT News. Forget about duels at dawn, the pen is mightier than the sword. LINK

An article written by Christopher Walsh regarding Daly Labor candidate Dheran Young’s behaviour towards CLP LA Member Joshua Burgoyne on February 18 2021 is most interesting. Is the NT Independent paying Michael Gunner back for banning them?

The war between the NT Independent and the NT News has hotted up again. The NT Independent names Matt Williams as a “mysterious senior media figure” identified in the ICAC investigation report regarding the $12 million grandstand.

Williams has had a close association with the horse racing fraternity, he was once the national racing and sports wagering editor in Melbourne for News Corp. He is no stranger from the corporate box or marquee at Fannie Bay.

Do Christopher Walsh and David Wood have a feud with the NT News? Do they have a feud with all other media organisations in the NT? They also manage to drag in Katie Woolf from Mix 104.9 in a separate story about Brett Dixon and the grandstand,

Talk about the gift that keeps giving. The Darwin Turf Club grandstand matter has only just begun.

The NT Independent has had a good swipe at the NT News and the NT Government by getting Ken Fleming to say he will be responding to recent allegations. The use of quietly buried NTG Boundless Possible logo by the NT Independent hopefully rubbed some salt into any wound Chief Minister Michael Gunner may have. We hope it stings.

The NT Independent has been banned by Michael Gunner so no doubt they will do anything they can to annoy him. Seems Gunner is the minister responsible for ICAC.

Bow before me, yes it’s Ming from the Fifth Floor of the Northern Territory Parliament House.

I keep Matt Cunningham and his minions at the NT News on a tight leash. Now and then they can twist a story for our mutual benefit. Such play things who think they are journalists.

The only real journalists in the NT had to be banned, yes the NT Independent. They would not play our little game.