He pulled a knife!

They had a gun a refused to put it down!

Hardly surprising why the police have to shoot! 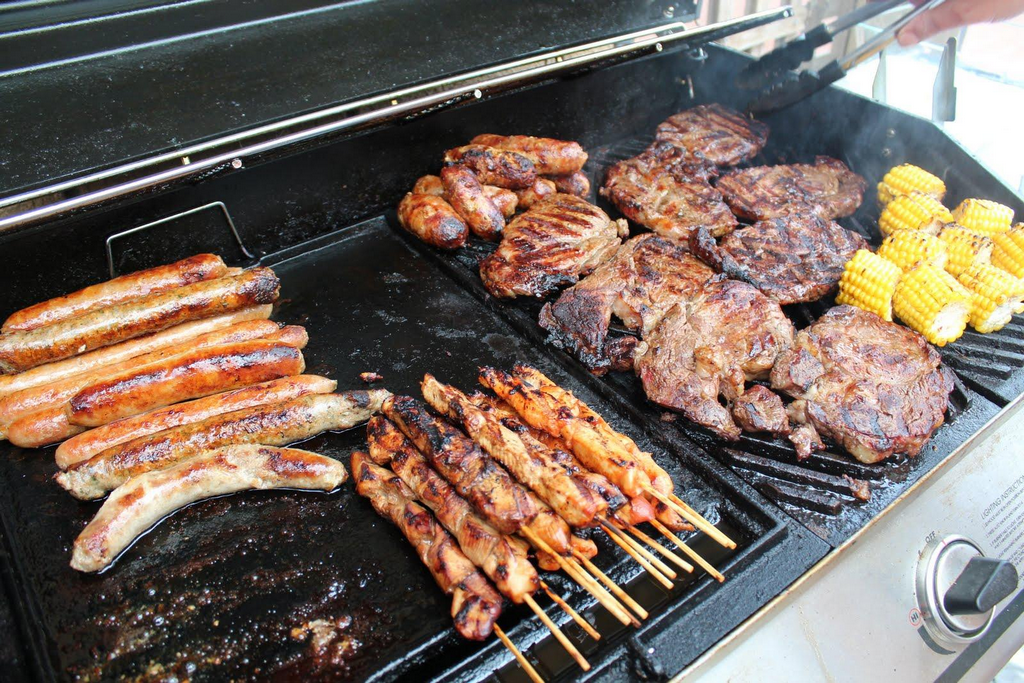 Why not tell a few stories with your mates.

Bloke 2: “Fuck that’s nothing, I ran a drunk over on Bagot Road coming here!”

The appointment of Matthew Grant to ICAC looked dodgy from day one. Now he works for the NT Police. This looks just as dodgy. It looks even more dodgy now there is an ICAC investigation into the Rolfe matter.

Remember that Grant has a brother who is the Chief Justice of the NT Supreme Court.

We have been wondering what a movie about the Rolfe matter would be like?

Who should play Rolfe in a such movie? What about Jamie Chalker, Ken Fleming and Michael Gunner?

What should the title of the film be?

Or just imagine if Rolfe had of been found guilty. Imagine a meeting in prison where Rolfe meets Bradley John Murdoch!

Was there a campaign to paint Zachary Rolfe as a “rogue cop”, a “trigger happy” officer who liked to cut corners within the Northern Territory Government? Or was it something else that lead to Rolfe being charged with murder? We believe that Rolfe was an “offering” and that is why he was charged with murder.

Decisions made by Michael Gunner and Jamie Chalker appear to indicate that Zachary Rolfe was charged with murder to appease the population of Yuendumu and the wider Aboriginal population of the Northern Territory.

As we have previously said Michael Gunner does not rush to every murder scene in the Northern Territory, so why did he rush to Yuendumu?

Why did Michael Gunner involve Ken Fleming, the previous head of ICAC? Fleming’s antics in Alice Springs when he got hold of a microphone were reprehensible.

Jamie Chalker seems to have some form of amnesia when it comes to what transpired prior to Zachary Rolfe being charged with murder.

Will Michael Riches the current ICAC head be able to establish anything? We hope so but will be surprised if he does!

The Northern Territory is a cowboy outfit because:

Everyone should be asking why did a young man end up in the criminal justice system in the first place? Partly due to anomie, from a lack of purpose or ideals. For many life in Aboriginal communities in the NT is pure misery. Crime probably is the only option for many, an escape from their humdrum existence. Did Kumanjayi Walker have to die?

We need to be asking Michael Gunner and the Labor Government he leads what they have been doing to solve these issues?

Perhaps Jamie Chalker had an oversight, an error of judgement about what he did prior to charges being laid against Rolfe?

ICAC is going to come knocking!

We wonder what Michael Riches will find or will decide not to find?

Politicians often say that local issues do not have an effect in federal elections. We wonder about this. Will there be a backlash against Labor in the bush? Will there be a Yuendumu factor in the election?

A government body (e.g. a government department or local council) cannot sue for defamation in relation to a statement that comments on the way it carries out its public functions. However, an individual politician, public servant or local councillor can sue if a statement refers to the way in which they personally carry out public functions. Source 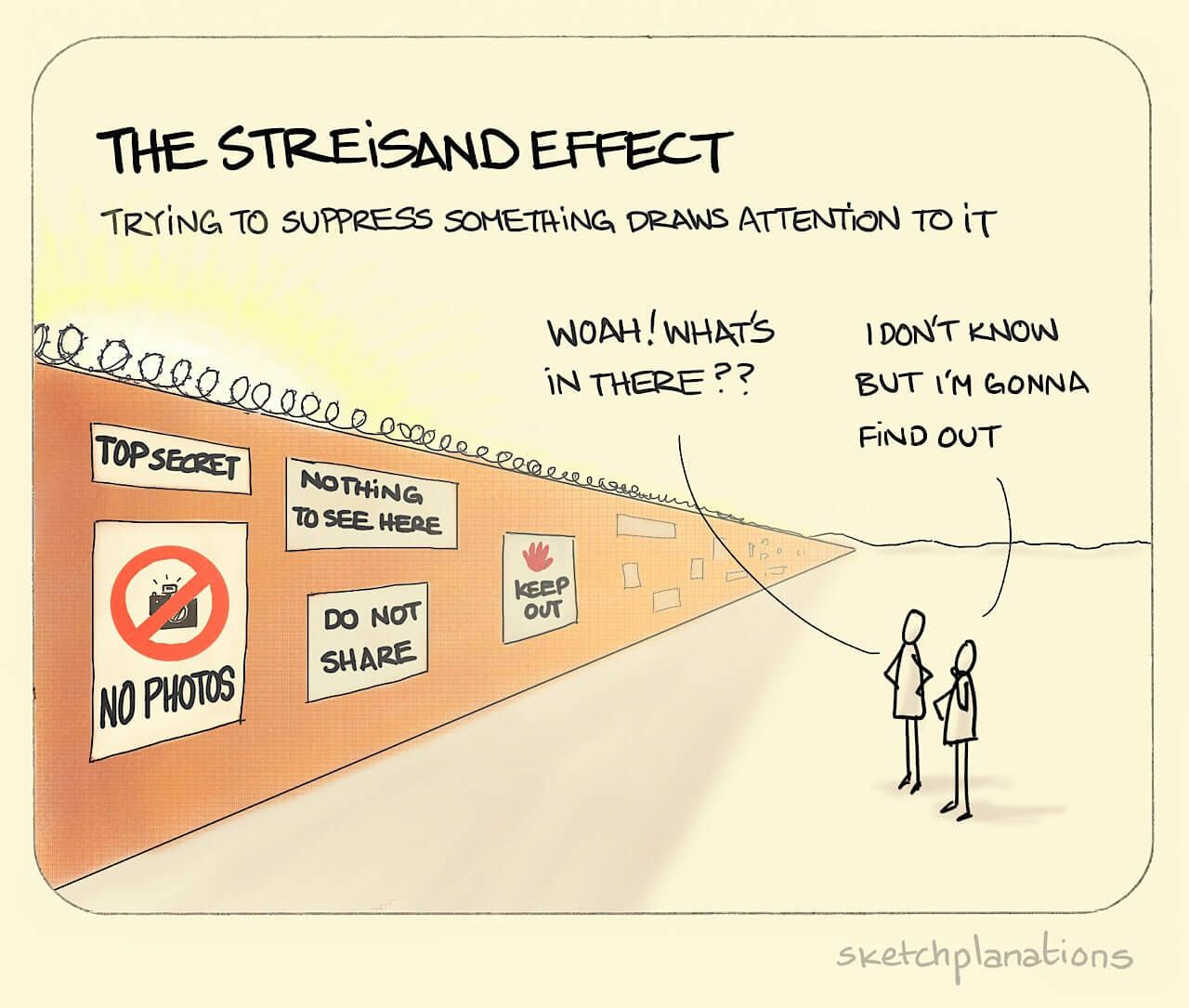 We use this cartoon for the purposes of education.

This is not an unreasonable question to ask the the Chief Minister of the Northern Territory.

It does not matter what Police Commissioner Jamie Chalker and Chief Minister Michael Gunner say about the Rolfe matter. Chalker and Gunner have already done the damage.

Chalker appears to be engaged in a vendetta against Rolfe.

Gunner made certain comments when he traveled to Yuendumu and engaged Ken Fleming who made a fool of himself in Alice Springs.

Both Chalker and Gunner will bully anyone they can who happens to hold a different opinion to them.

Zachary Rolfe has every right not to trust the Northern Territory Government.

Both Chalker and Gunner have had their spin doctors working overtime. We doubt they can spin their way out of the Rolfe matter. Talk of potential litigation will not scare anyone off either.

The elephant in the room in this saga is that an Aboriginal got shot. Not shot because he was Aboriginal though! If only he had behaved himself in the first place.