Total silence from Morrison on Assange.

Many moons ago a member of The Trust had an interesting conversation with an old bushy about travel to other countries. What we know as overseas travel.

The two discussed many different countries until New Zealand was the focus of their conversation. At any rate the old bushy did not wish to fly and preferred to take the train. Yes, the train to New Zealand.

This is a true story. It highlights that many Australians know very little about anything and a lot about nothing. It explains why bungling and corrupt individuals manage to get elected in Australia. 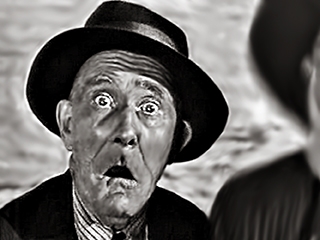 Strewth, what is an ocean?

They must taken a few years to build the railway bridge to New Zealand!

Is Scott Morrison pulling a sympathy stunt ahead of the federal election? 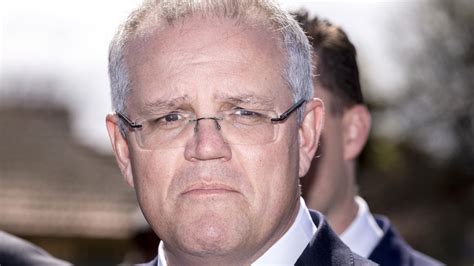 The First Sign Of Real Problems In Australia And This Guy Will Runaway!

The Northern Territory is only worth a weekend visit for ScoMo and Albo.

Where is the seat of Alice Springs?

According to the ABC the Coalition have their eyes on this seat of Alice Springs. LINK

Meanwhile the Labor Party have their eyes on the seat of Lingiari.

There must be an election soon. The Northern Territory is being visited by federal politicians.

Scott Morrison has popped in for a photo opportunity with some Aboriginal people in Alice Springs. Did someone hear him ask “do they bite”?

Meanwhile opposition leader Albo must be wondering about his Labor cousins in the NT. Who knows they may offer him a coke! Would you like a straw Albo? 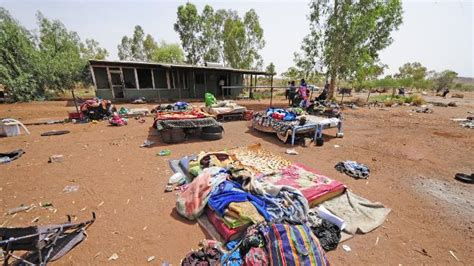 We promise to invest $200 million over the next 200 million years in housing for the NT.

Scott Morrison has to be one of the most dangerous Australian politicians to ever have been elected.

The Religious Discrimination Bill demonstrates that Morrison is clearly a religious nut. Religious nuts will try to impose their religious beliefs on others either overtly or covertly. 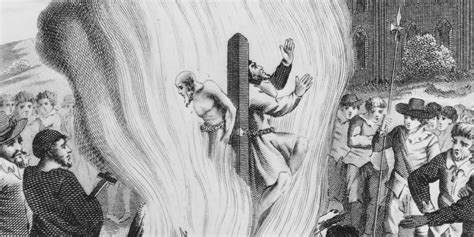 The gospel according to Scott Morrison, let them burn!

Politicians are constantly telling lies. So no surprises in what Barnaby Joyce has been saying. 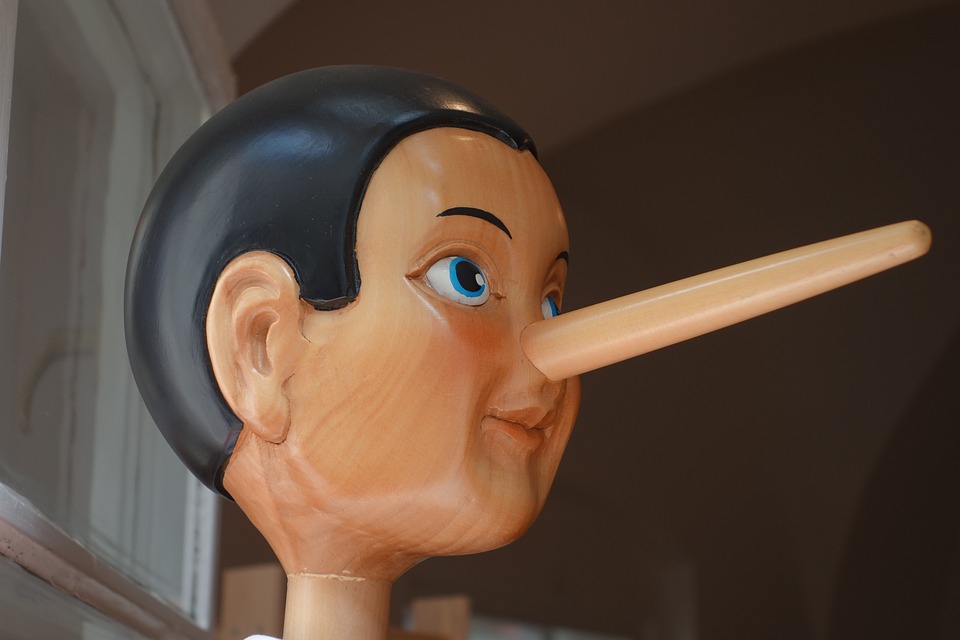 Nothing worse than religion mixed in with politics.

Scott Morrison is getting exactly what he deserves with his WeChat flop. He is lucky it is only his WeChat account that has been sold. A pity he could not be sold to the Chinese! Whoops perhaps they already own him?

The agency used a Chinese national – in this case Mr Ji — as the account operator, in order to circumvent WeChat’s regulations, which do not allow foreign nationals to operate public accounts.

So when the Chinese decide to circumvent a few Australian Laws, Mr Morrison will need to be understanding.

Perhaps it should WeeChat in the case of Morrison, wee as in urine also known as piss.