When it comes to the Streisand Effect, you will not be the way you were!

Seems to be a lot of contenders seeking their very own Streisand Effect at the moment in the Northern Territory.

DO NOT ATTRACT ATTENTION, RESIST, FIGHT THE URGE!

YOU COULD NOT HELP YOURSELF!

NOW YOU HAVE FALLEN PREY TO THE STREISAND EFFECT

Michael Gunner who is providing advice to you these days? An idiot!

We suggest that you drop the defamation threats. Have you heard of the Streisand Effect?

Just imagine the dirt you would have to reveal in proving that you were defamed?

We doubt it would be worth it. Your Labor Party colleagues would probably roll you while you were dragging yourself through the mud in court.

Then there would scrutiny regarding where your legal funding was coming from? Funding sources could include the tax payer, lobbyists, the Labor Party, Pro Bono legal friends and lastly you.

Most people would laugh at your concerns notice giving you a choice of either dropping the matter or going to court.

It would seem that Zachary Rolfe has hit a very raw nerve! 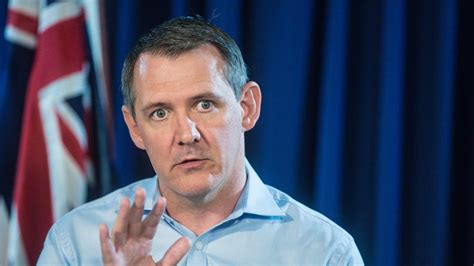 You were going to take on the world, you rushed in and 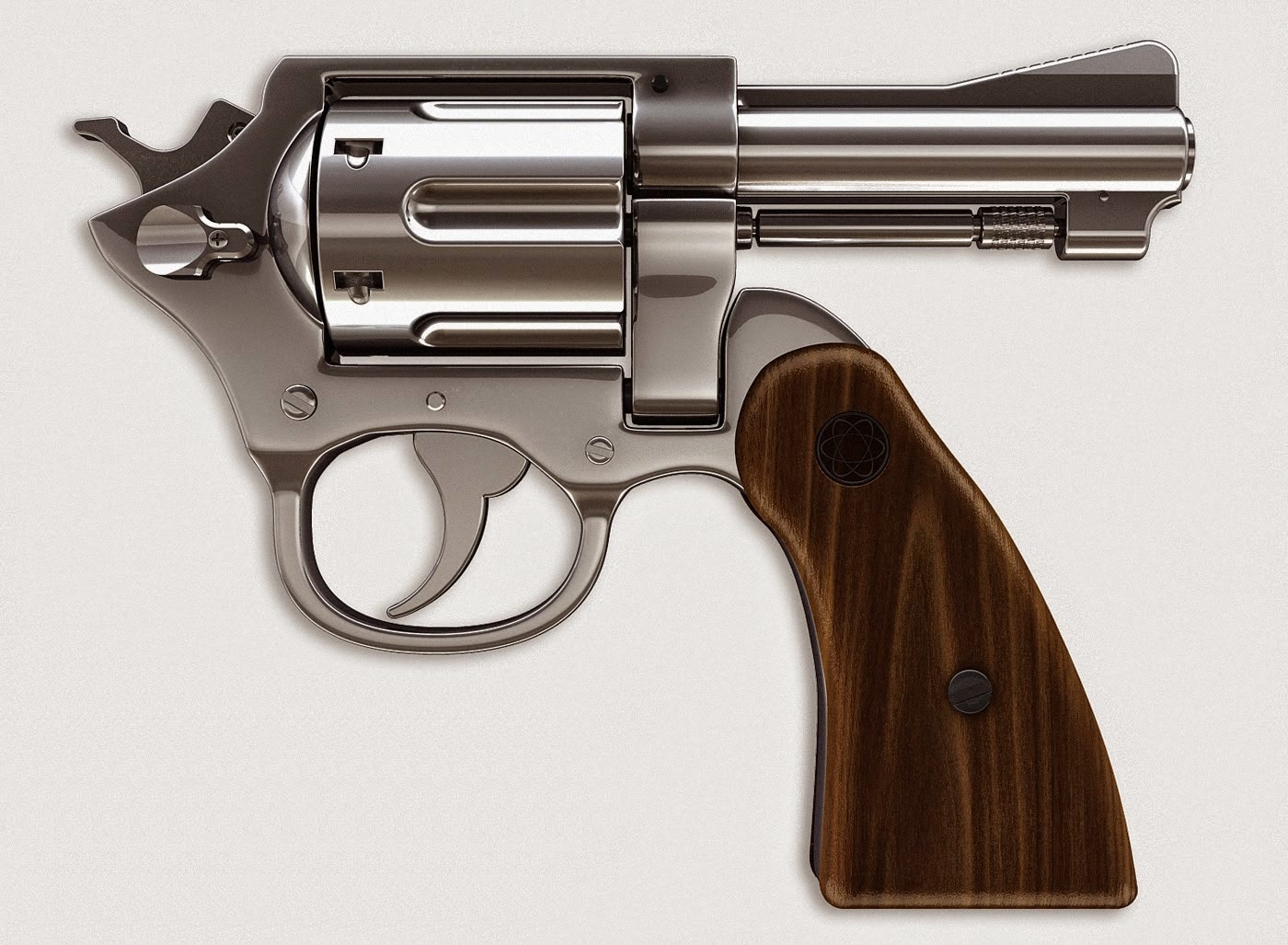