He pulled a knife!

They had a gun a refused to put it down!

Hardly surprising why the police have to shoot!

Jamie Chalker likes to dazzle us with his politically correct language while he throws police officers under the bus.

Chalker is indicative of all the upper echelons of the NT Government, they will do anything to ensure their own survival including having someone charged for murder based politically correct reasons. Chalker is now using politically correct “wank speak”. Note he popped in First Nations but has not a clue of the origins of this North American term.

“I’m not sure that the imagery of Australian soldiers, who are here to serve our country, dealing with First Nations people in a way that sees them having to arrest them and place Commissioner Chalker said “functionally broken” services in remote communities over decades were pushing residents into service centres such as Alice Springs. them in police vehicles and alike, is the imagery we really want for Australia,” Commissioner Chalker said. Source ABC

How different things would have been for a certain police officer if had of shot say a person of Thai origins for example.

The elephant in the room again! 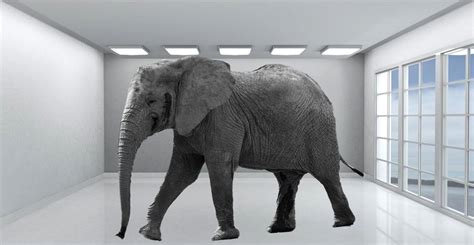 The origin of First Nations peoples can be traced back to the original inhabitants of North America, who have lived on the continent for thousands of years. The term “First Nations” is used in Canada to refer to the indigenous peoples of the country, including the Inuit and Métis. The ancestors of these groups migrated to North America from Asia through the Bering Strait, and over time developed distinct cultures, languages, and traditions.

So who is Jamie Chalker talking about? Who is the idiot writing the crap that comes out of Chalker’s mouth?

We pose an interesting question. If the answer is yes then just imagine how everything would be so different.

would all have made very different decisions.

It all says something about the sick state of not only the NT but Australia.

Will the NT have to pay Zachary Rolfe off? How could Rolfe be deployed as a police officer? Perhaps he could muck out the stables but then the horse’s would be complaining! What to do?

Great to see that Zachary Rolfe is deflecting those inquest questions. Remember Rolfe is not on trial at the inquest. But it would appear as though he was.

The big question that should be asked is “why are there so many dysfunctional people living at Yuendumu?”

The graffiti that needs painting on the walls of NT police stations. 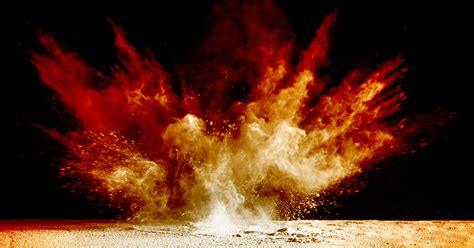 Rambo combined with the Terminator and Predator. Communities will never be the same again. 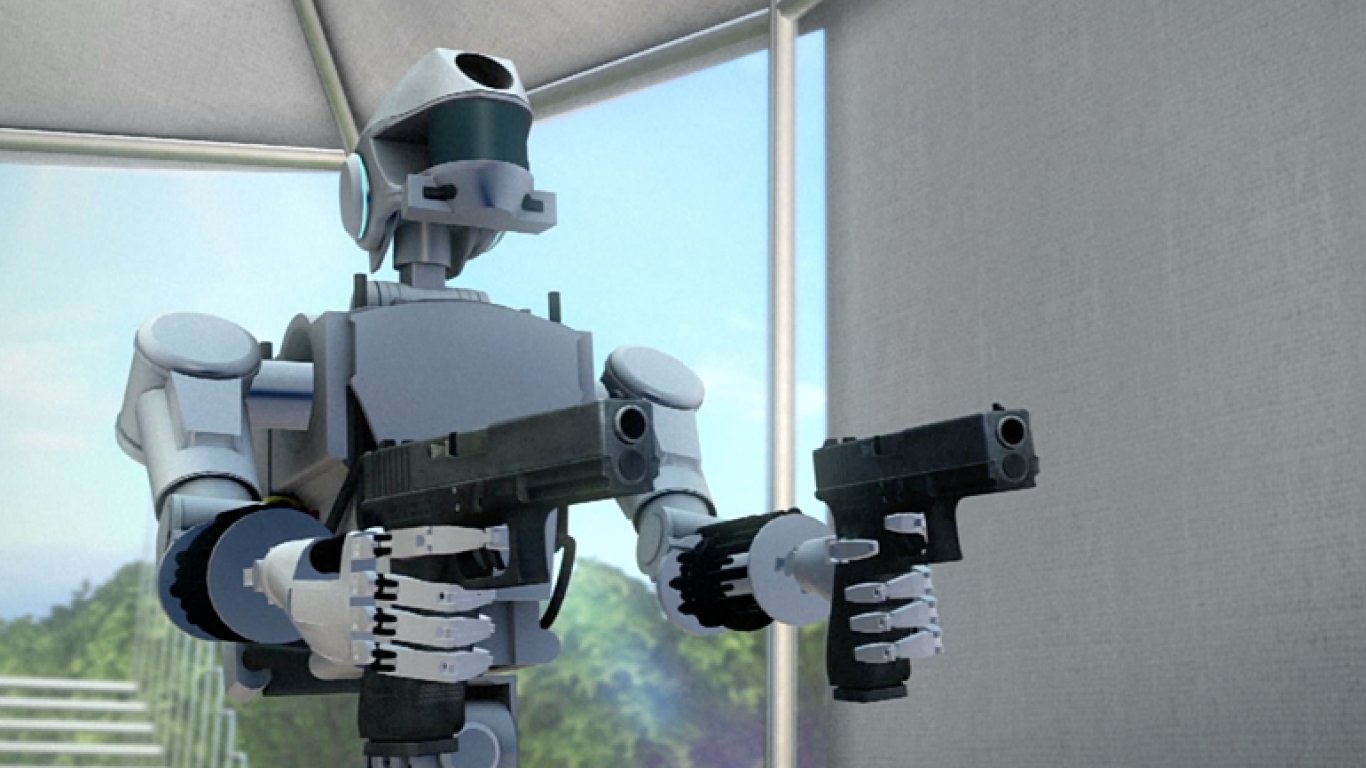 The fact that Northern Territory coroner Elisabeth Armitage stated that an inquest was not simply about Zachary Rolfe was very telling. The whole inquest looks like another trial of Rolfe, a no holds barred trial.