Are the wheels about to come off of the Gunner Government? The steady as she goes cabinet non consultative style of government is really hurting Labor back benchers. For it is they who have to sell the policies that they had no say in making.

The alcohol floor price is a prime example with its unintended consequences that will hurt Labor at the ballot box. Fact is that grog plays a big part in many people’s lives.

Gunner has not focused on any big issues such as water supply or electricity. We are guessing that he is too scared to make any moves. Where is the new dam for Darwin?

Once again a Territory Government has not aggressively lobbied Canberra for increased taxation zone concessions for residents of the Territory. Want to get people here and keep them, taxation concessions can do that. The old red herring of being unconstitutional is just pure scare mongering to shut the idea down. Rebates would not be unconstitutional.

The Labor Cabinet is creaking. Eva Lawler is out of her comfort zone, go back to the classroom. Natasha Fyles as Attorney General what a joke. What about the Member for Fong Lim?

At the end of the day we will find a great big pile of debt with the name of the NT Taxpayer on it and a note from Michael saying he left this. 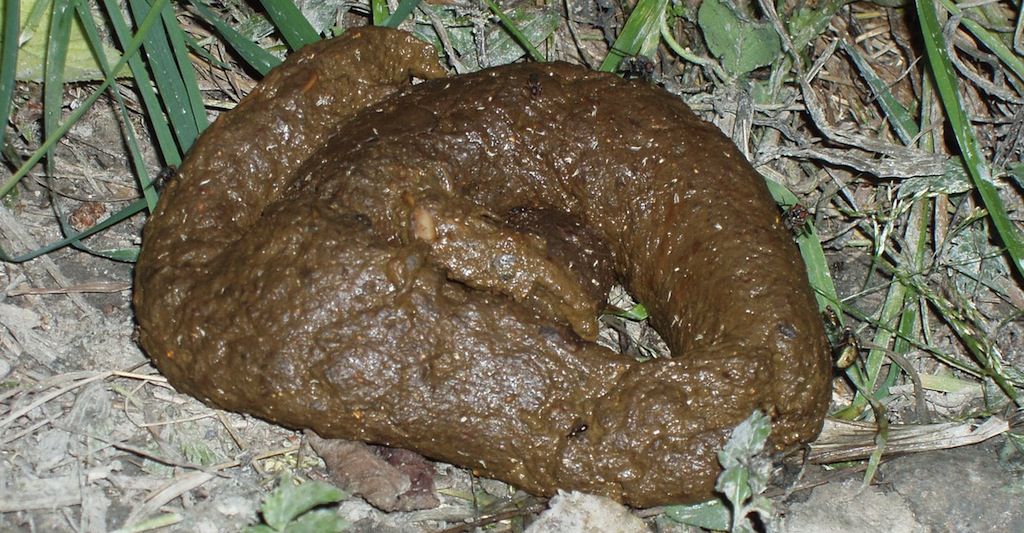